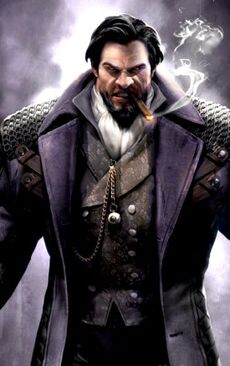 Taskmaster is a common

Taskmaster can be earned through chests, through some quests and rewards or directly purchased for 10,000

Taskmaster's ability is Cannibalize Minion which sacrifices an allied Minion, allowing you to regenerate Health equal to 10% of its Current Health.

Retrieved from "https://paragon.fandom.com/wiki/Taskmaster?oldid=23760"
Community content is available under CC-BY-SA unless otherwise noted.