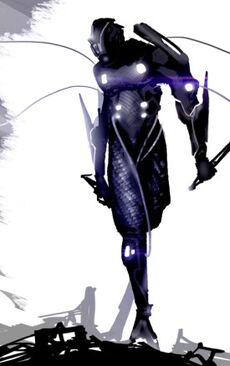 Shadow Dancer is an uncommon

7 Intellect, for a total of

Shadow Dancer can be obtained via Riktor/Morigesh/Countess Mastery level 4.

Shadow Dancer can be earned through chests, through some quests and rewards or directly purchased for 25,000

Retrieved from "https://paragon.fandom.com/wiki/Shadow_Dancer?oldid=23847"
Community content is available under CC-BY-SA unless otherwise noted.