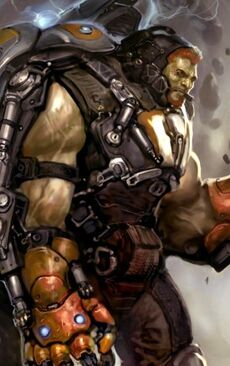 Heavy Hitter is a common

8 Agility, for a total of

Heavy Hitter is obtained at level 1.

Heavy Hitter can be earned through chests, through some quests and rewards or directly purchased for 10,000

Heavy Hitter's ability is Powerful Strikes which increases your Basic Damage by 15%. 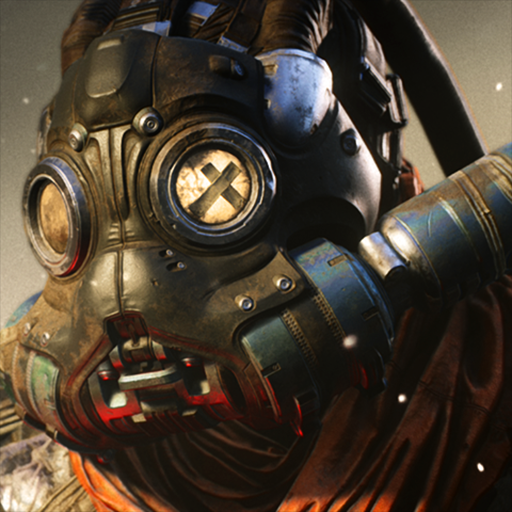 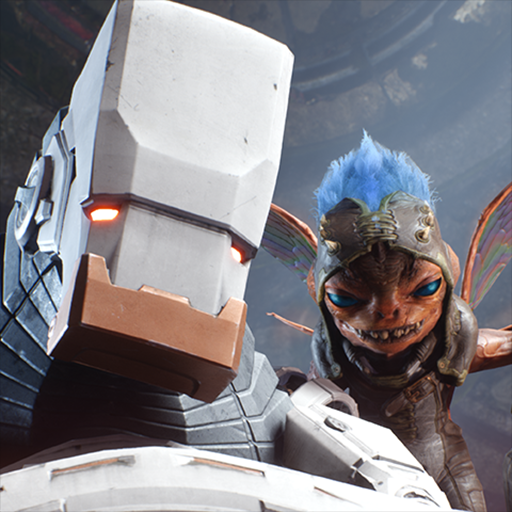 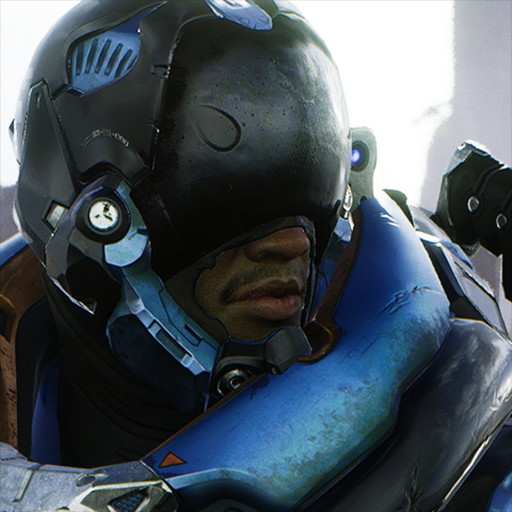 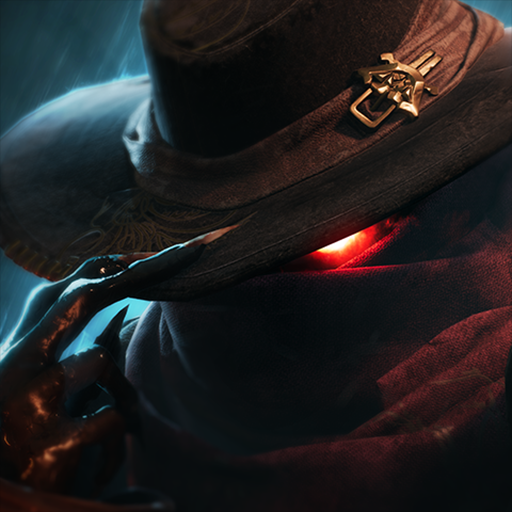 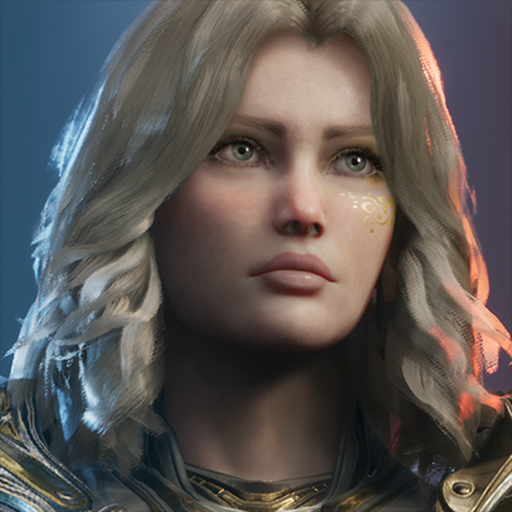 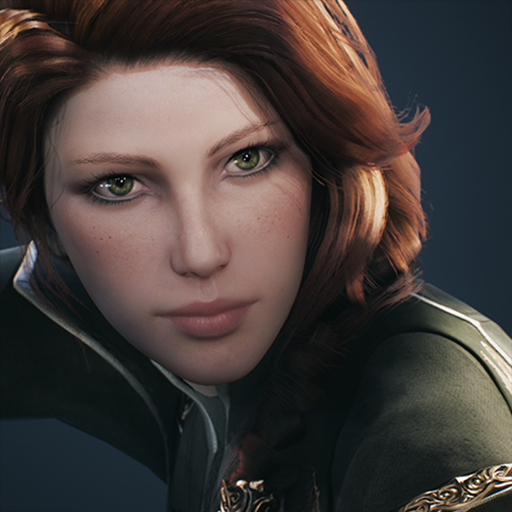 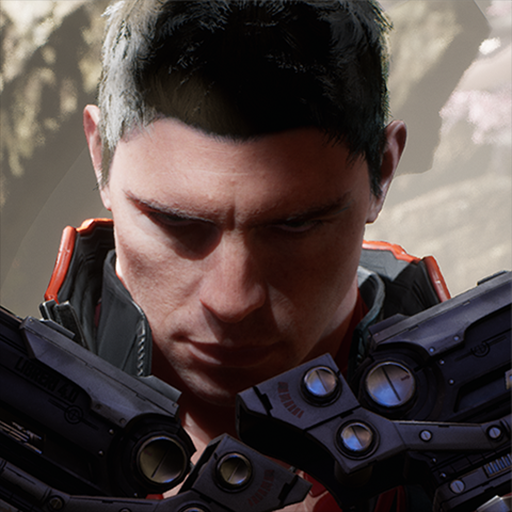 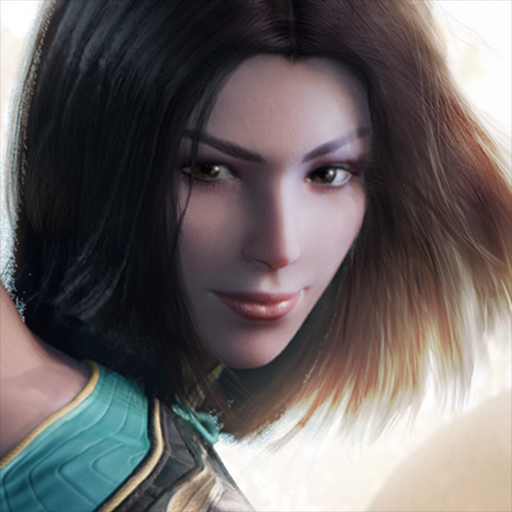 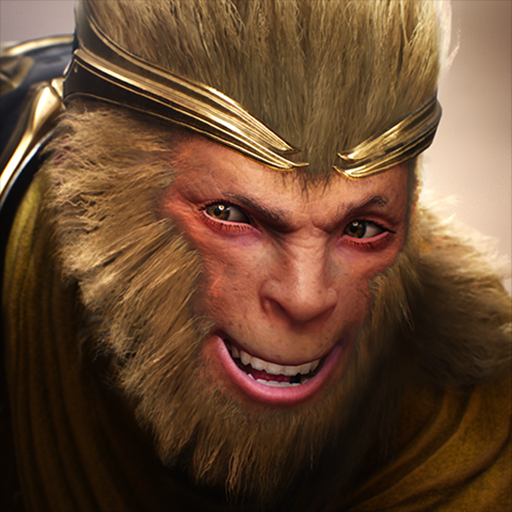 Retrieved from "https://paragon.fandom.com/wiki/Heavy_Hitter?oldid=23818"
Community content is available under CC-BY-SA unless otherwise noted.