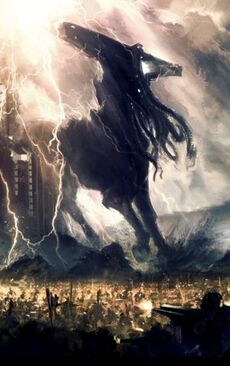 Awaken The Emeric is an epic

Awaken The Emeric can be earned through chests, through some quests and rewards or directly purchased for 150,000

Awaken The Emeric's ability is Toxic Horde which converts all nearby minions to your team. It also grants those minions Death Touch and Drain Life.

Retrieved from "https://paragon.fandom.com/wiki/Awaken_The_Emeric?oldid=24160"
Community content is available under CC-BY-SA unless otherwise noted.