What's on your mind?

Hi there.Maybe someone can help me.I am looking for the Name of the Planet, the Monlithmap is placed on. Does someone know or has a link to some information about the background of Paragon?

Hi! My name is Bluerock, and I’m the new Wiki Manager for the '''Paragon Wiki'''. I am here to help the community and serve as a liaison to Fandom staff. If you ever have a question or issue relating to the wiki, editing, etc., feel free to drop me a message!

A trivia game based on Paragon that I've builded: play.google.com/store/apps/details?id=com.Khrysller.TriviaForGamers

Few more days till it releases.. Oh wait, it's not coming out on ps4 just yet

Well great. I broke my phone a week back and there is little chance i will fix it anytime soon. Meaning that with already lacking i will be lacking even more here. But being realistic no matter how much we try there is too little of us here to keep this fandom alive...

I just did something crazy, I’ve just committed to give up games for a long time (at least 6 months). I will always love Paragon but it’s time to move onto a bigger and more real game.

I’m not quitting this Fandom but I may be inactive. Wish me luck, life is going to get really hard but I’m going to love it.

Is anyone watching the For the minions episodes by Mangoose

Tuto on a mission to keep this page alive!! Respect!! I'm sorry to say I haven't been checking this app as much as I should be, paragon was my game and I should still be on here keeping it active. Especially when we are very close to getting MOBA gameplay back in our lives. I've been watching more YouTube videos of paragon recently, just for fun! I fucking miss playing paragon

Well yesterday was my 2 years on this app..holy fuck time flies by like crazy. As if only yesterday I saw paragon drop on the play station store, and thinking to myself, Im never downloading this, it looks dumb. Fastforward to future I find myself tearing up because its shutting down. I loved playing paragon and had that type of relationship as Sam said once, you rage at it leave it for a day or two and come back at it loving it even more. Even deleted it and downloaded it back once or twice. I remember picking khaimera religiously because it was the easiest character to play and was also my first character that I bought mastery (not sure if thats what its called) for. Then I found this...app that I got adicted to, for some reason. Maybe it was the interaction with many different people who have the same interests as me, or it was the fact that I could be helpfull for the community, "make a difference" I guess you could call it. Or maybe both. All I know is Im so happy that I found this app I cannot describe it. So many discussions, so many "friends" that I met... I miss it all nowadays tbh. I miss coming home and seing 2 posts per day (min.) And opening discussions with people, we would joke, have fun but most importantly, we would tell each other important information about the game. After I got to level 6 in mastery with khaimera I started maining sparrow as I liked the sound of her bow and arrow, her face (duh) and the fact that she could hit like a mother fucking truck if built right and mastered the precision. I just couldnt get over those facts lol but even tho she was my main I didnt get to play her as much because then I also decided to stop being stubborn and pick what I want, but to try and complete the team the best I could (I was awfull at it btw lmao I remember having all attack deck on greystone but I didnt remember it at the time so we were missing an offlaner and I chose greystone...yea you can imagine how an all attack greystone match turned out...) Honestly tho even tho I had so mnay bad days with playing paragon I only remember the best moments of it (almost..) then 2018 was going away and 2019 was basically at the front door about to knock on it. All the fuck ups we put up with, all the bugs, all those 100 hours queue's to enter the game, all those broken characters at theyr releases, all those people who would leave if they didnt get to play the new character (looking back at that, its hilarious) all the big changes to the gamplay as we knew it, forcing us to adapt to broken meta's everytime something new would get added because (I probably wont forget this any time soon) Cam said that they thought after an update it would be too soon to fix all the bugs and patch a broken hero for example a week after the update droped..-_- But we put up with it because we liked paragon too much. (At least the ones that truly cared about paragon). To top it all of they fucking lied to us with all those big promises, big ideas for 2019 biggest of them all was paragon was suposed to come out of beta in 2019 after 2 years of being in a beta shell. Surprise, it was all a coverup for the worst and realest news of them all, paragon was being shut down. Sorry for making this so long and ranting about mostly familiar stuff but, this is just what came to my mind. Have great day :)

This is a 2000th post on this fandom. It is a milestone we all achieved. Unfortunately many that participated are gone because epic games has failed us, lied to us when we were most hyped EVER, never delivered what they promised at first and they all just got sick of it all when the game shut down. I guess by this post I just wanna salute everyone that is still here, thank you that you are still here and hope for the best for our next games.

I fucked up lol

I stopped getting notifications from this app..dunno if its a bug or something else. I wish admins never abandoned the app all together because maybe they would know something. This fucking shit went 100-0 real quick and that really makes me sad 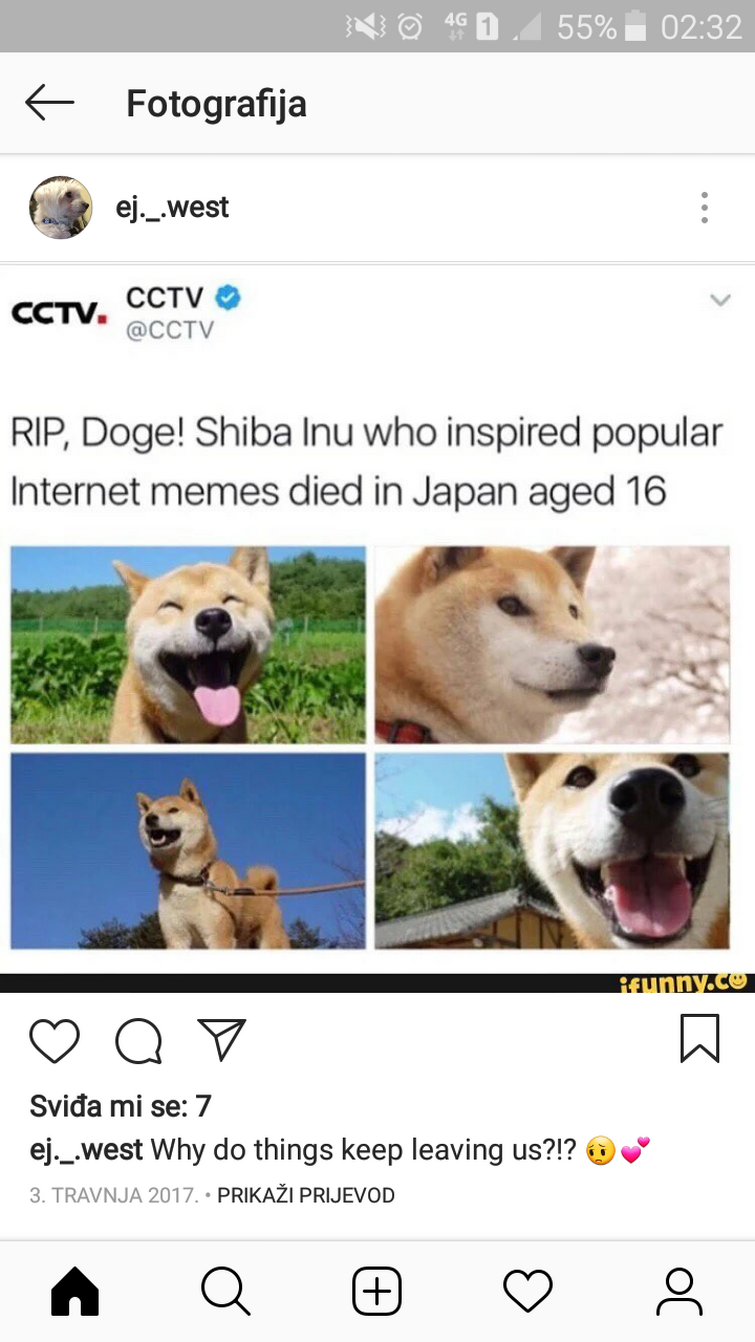 We are just a few months away from paragon 2, I believe phenix rising has shut down but there are 2 other mobas being made. Core and predecessor !! Can't fucking wait to be playing a MOBA again, tried smite a few times and I can't hack it. Smite really does suck dirty donkey dick

This is the new character in fortnite...looks familiar? 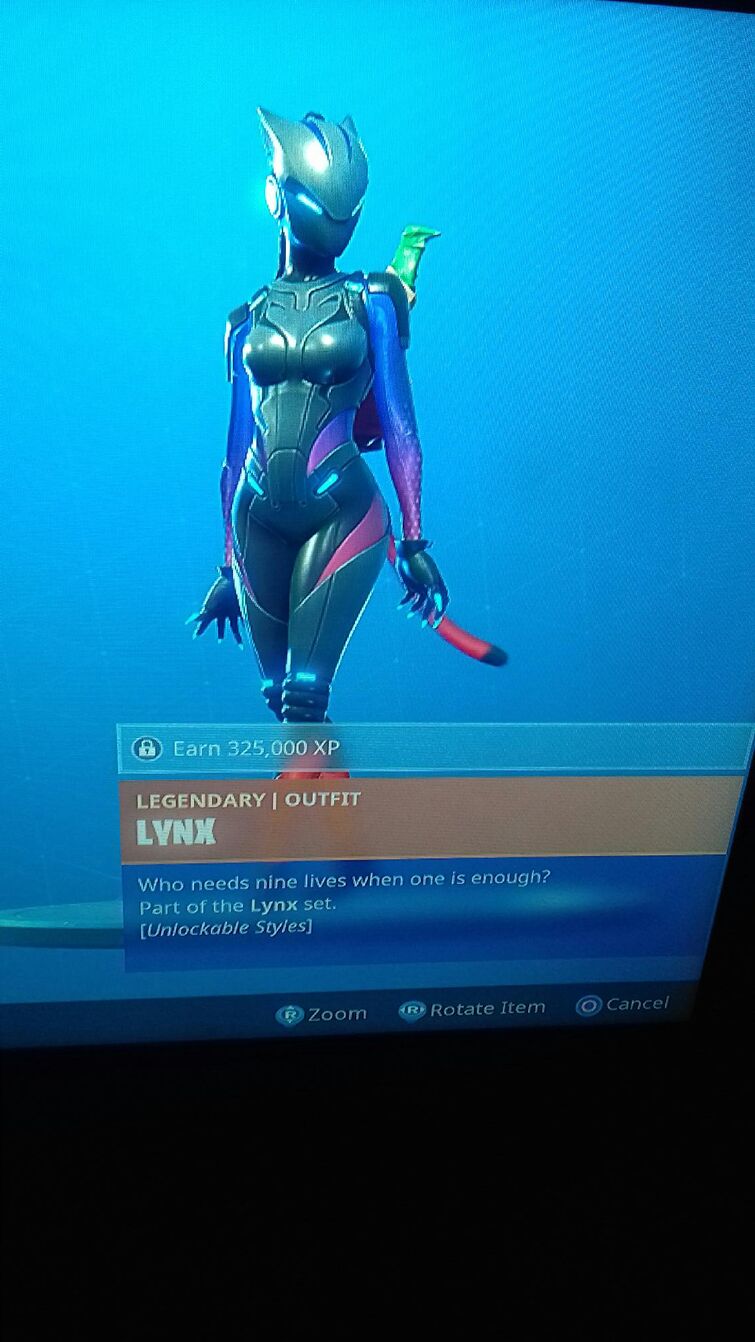 Really wish I can play Paragon again after this great food. :'(

Rest in peace Stann Lee...a great man died 2 days ago and its not heartbreaking like Im crying or anything...its just awesome and weird to see what he created you know...